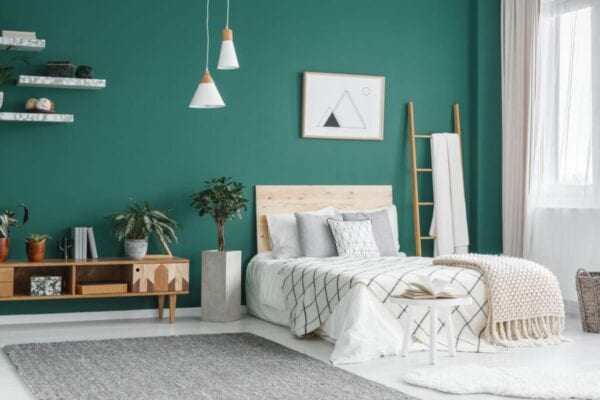 There is a falsehood (or should we say many falsehoods) among the general population about what an interior designer actually does, or why we should hire one.

Some think that interior design is about playing with fabrics and furniture, making everything beautiful and perfect. And some think that design is just what they see on popular TV shows and unattainable for themselves. Unfortunately, television only shows a small part of the profession; there are plenty of other responsibilities going on behind the scenes, so we’ll try to pull up the curtains (perhaps floral or damask curtains?) and show you the many facets of interior designers.

Here are 10 classic interior designer misconceptions or myths that we want to debunk: 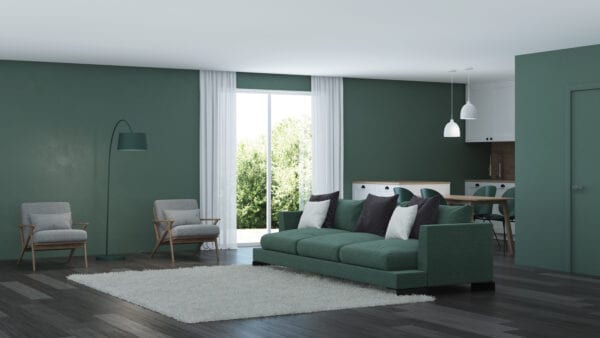 There are numerous stereotypes within this industry, but the biggest one is that design is a predominantly female profession, and the men who enter it are, like this interior design magazine The article states: ‘Gay until proven straight’.

This is more ridiculous in 2015! Design is obviously a job open to either gender, and a man can easily be interested in this career where spatial reasoning is a predominant skill. Let’s put this myth in the trash right now, okay? 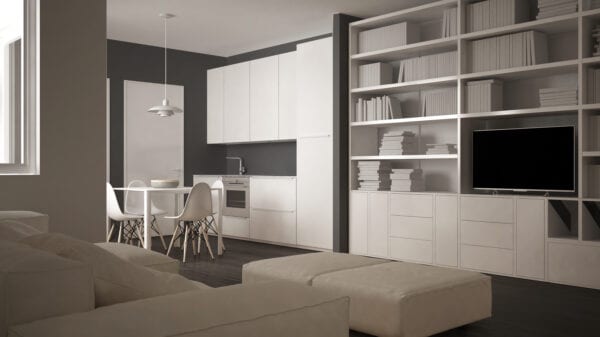 2) Designers only play with fabric swatches

A large part of an interior designer’s job is to make spaces functional, safe, and beautiful. They don’t just play with fabrics, paints and decorative elements; They must determine space requirements, layouts, read builders’ and architects’ blueprints, be well versed in building codes and inspection standards.

If you’re working with a reputable designer, you can be sure you’ve gotten a lot more out of school than just opposite colors on a color wheel. 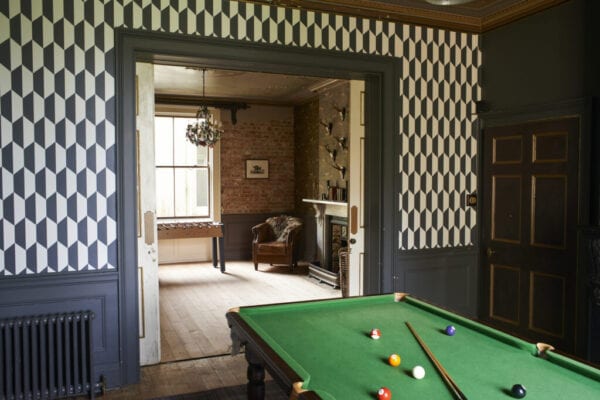 3) Interior designers are not affordable

This is a big one: Many people assume that interior designers are only for the rich. This is such a falsehood that it prevents most people from picking up the phone to call a designer for help.

This is what everyone should know: Designers will work within your budget.. Whether you just want help with one room, or just one wall color, most are willing to offer advice on those very small projects. Pick up the phone and ask if they are willing to take a small, cheap job. You will be so happy you did! 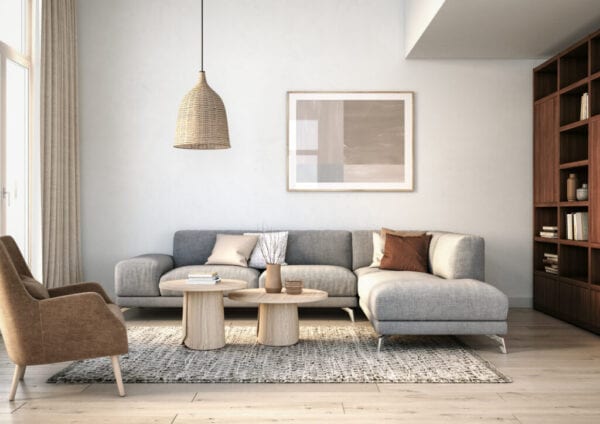 4) Designers are stiff and uptight

We understand how this myth has been generated: television. Of course, there are many design programs that feature a rigid designer who seems difficult to deal with; that he expects things ‘his way or on the road’, we suggest that much of this is a TV act in order to get big ratings.

Unfortunately, some ordinary people may stop looking to a designer for help. Designers live like the rest of us, they’re not rich (well, not many of them) and they’re more down to earth than many people think. 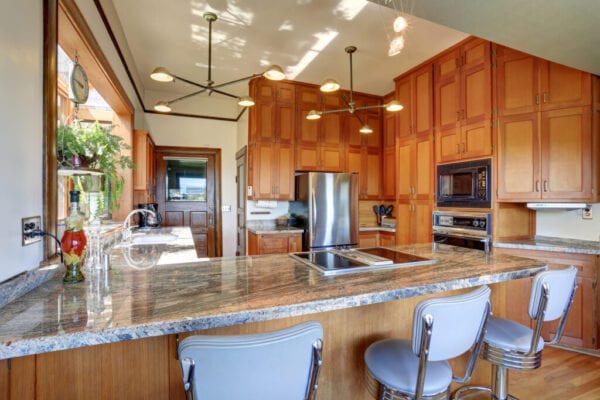 While most designers will undoubtedly know a lot more about design than the average layman, that doesn’t make them know-it-alls. As a client, you need to be clear and concise about your wants, needs, and budget constraints.

Designers can only give you what they know, and if information is missing, then they will fill in the blanks with their own personal ideas of what you need and want. It may be a dream come true for a designer to hear the words ‘Do what you want’, but this scenario is unlikely to result in a home that speaks to who you are. 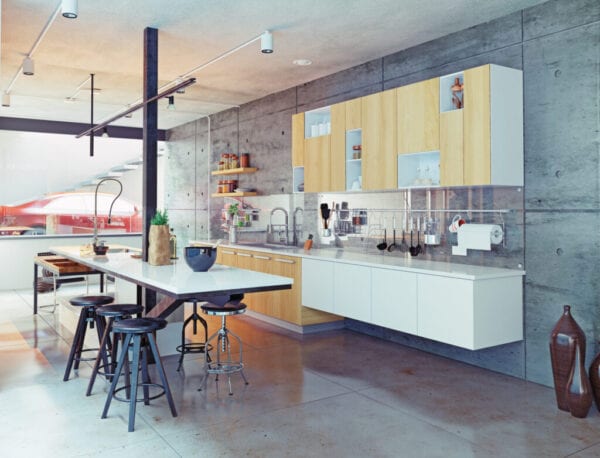 6) Their houses are perfect for the stage

We imagine a designer to have a perfect home. The funny thing is that many are too busy working in other people’s homes, leaving them with very little time for themselves.

Sure, they get discounts at all the big showrooms, giving them the chance to design their dream home (which many designers have done for themselves), but this isn’t the case for all designers. Most designers find themselves compressing small moments on Sunday afternoons to focus on their own home, and we all know that a great design cannot be completed in half a day. 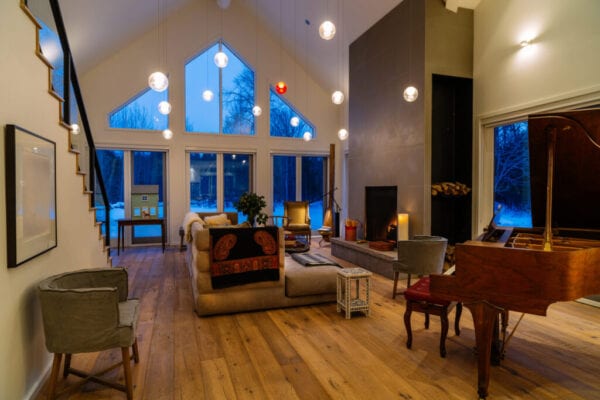 This is a big mistake. Many people feel that they have an eye for form, function and color, which allows them to design their own home. While you may have a great idea of ​​what you want and how to get it, there are still some valuable design advocates that only a designer can give you.

For one thing, designers have access to showrooms that they simply aren’t allowed to. Plus, those showrooms have deep discounts for designers who, in turn, can offer you that same discount. Designers are backed by intensive four-year degrees, they really do know more about design than the rest of us, even if we’re good with color, style, etc. 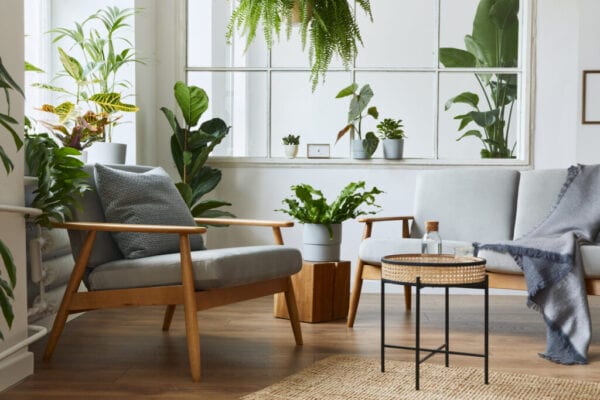 Go With The Flow / Getty Images

8) They Will Not Reflect My Taste

You want your home to reflect who you are – no one wants to be stuck with a home that looks like a stale, fake magazine cover where it looks like no one would actually live.

A good designer would never let their own tastes get mixed up with or take over a client’s taste. Before any project begins, a designer will sit down with you and learn all your wants and needs. Only after a clear image has been created and approved will they create their space. Yes, YOUR space. In the end, a design should reflect who you are. 9) My modest house is not worthy of a design

Every home deserves great design, no matter how small or large. While it may seem like design is only for the rich and famous, that’s simply not true. And as we mentioned earlier, design can be affordable for everyone, and even the smallest of budgets can create a well-designed home.

Regardless of size, your home should be your castle. We suggest you contact a local designer who can work within your budget. Turn your small, unassuming space into one you’re proud to call home. 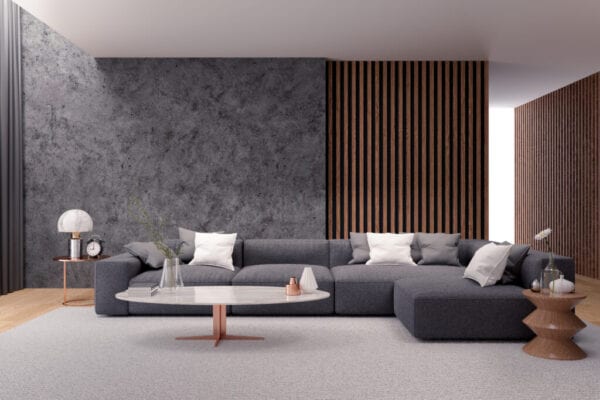 10) A designer will not give me a living space

As we mentioned earlier, we don’t want to be stuck with a fake, outdated magazine cover where everyone is afraid to sit, let alone live.

There are many designers who have the ability to create a home environment that is still livable, but also looks amazing. Before you decide who to hire, be sure to ask the designer for photos of previous projects and tell him that he wants a beautiful, livable space. Perhaps you have children, dogs, etc., a well-qualified designer can create a home that suits all of your living needs.

As you can see, an interior designer can turn virtually any space into something of livable beauty. Designers can fight against many misconceptions, but their skills and experience surpass all myths. It is worth paying for the experience of a designer; they have the power to turn a plain, simple space into a happy home.

Shall we debunk any design myths for you? 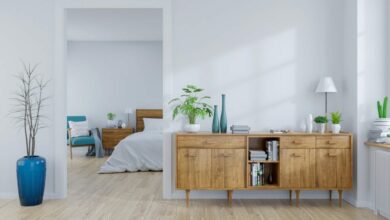 5 Tips on How to Fix Painting Mistakes from Experts