I recently wrote two articles Are Dining Rooms Becoming Obsolete and How Science, Art and Technology Are Creating the Kitchen of the Future? I discussed this with decorators, kitchen designers, architects, real estate agents, editors, and friends both in and out of the design business to hear their thoughts. 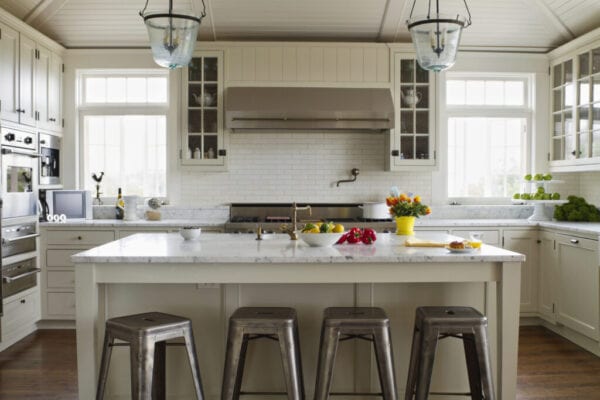 The kitchen is the heart of the house

They say that the kitchen is the heart of the home. And we have to believe that it is true. Whether small or large, the kitchen is the center of the house. It’s where meals are created – feeding the bodies, minds and souls of friends and families around the world. Some say that while life can be created in the bedroom, it is certainly lived in the kitchen. Some tend to agree while others don’t. Where do you stand on this? 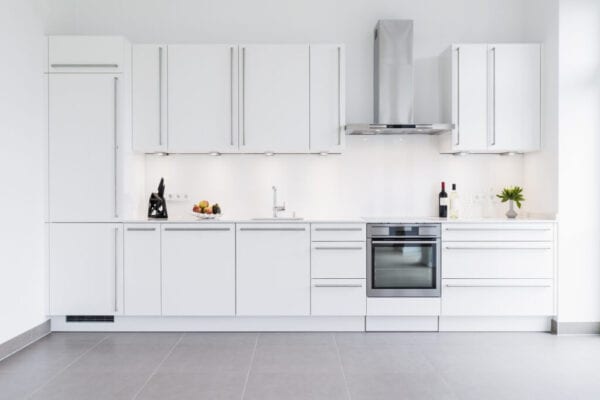 Much of the importance of this room seems to depend on the size of the kitchen, the family and the lifestyle. In older houses, the kitchens were smaller, separate and removed from the rest of the house. It was an enclosed space used almost exclusively for cooking that could be closed off to hide clutter. Family and friends ate and gathered in nearby dining and living rooms. In the oldest houses, more importance was given to dining rooms and living rooms. The kitchens were utilitarian and that was it. 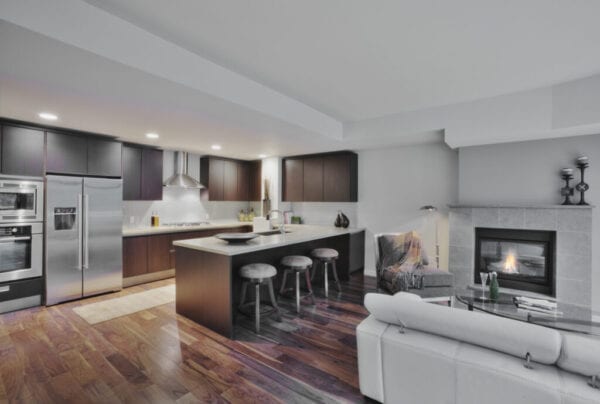 While kitchens were once just for cooking, they are now also for living.

Kitchens were for cooking. We all have memories of our mothers (in some cases, the father or both parents) slaving away on a stove, working tirelessly at counters, preparing delicious, filling, and nutritious meals that the family enjoyed and savored together. In some cases, the children were told to stay out of the kitchen, the mother’s work space, so that the mother could prepare and cook. In most cases, children were encouraged to come together and learn the art of cooking, the joy of preparing a family or holiday meal together, thus creating true memories for a lifetime. Kitchens are not quiet, calm rooms. They are rooms full of energy, aroma and texture. They were created with a purpose, a purpose in mind. They were created to be utilitarian spaces. 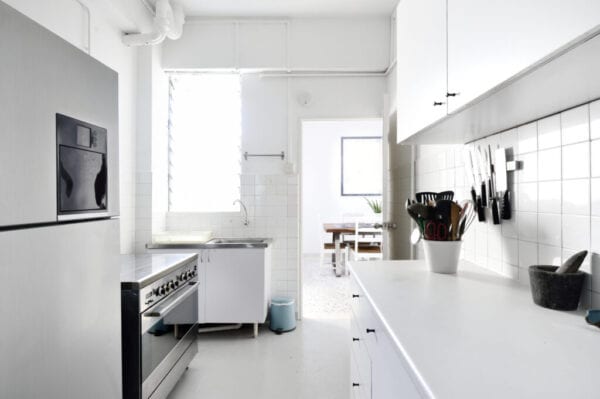 The kitchen was not always the place where the family gathered

In medium and large houses, these rooms were often large enough to hold a table large enough to seat a family for breakfast, a snack, or a light meal, and important meals still needed to be served in the dining room where the family gathered. at the end of the day. Family dining held much more importance and meaning in generations past than it does now, much of it, again, due to the busier lifestyles of modern times. 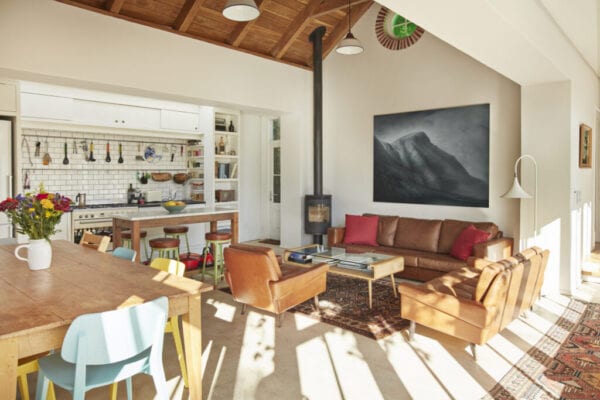 The kitchen is the new living room.

Over the course of the last 20 years, kitchens began to become living spaces where more time was spent in these spaces and where more was done than just cooking. Newer homes were designed with kitchens as living spaces in mind, so these rooms were made larger to better accommodate family and friends as an extra space for entertaining. Many kitchens began to open up to other rooms, but some remained separate spaces. These newer, larger and cozier kitchens now had room for large tables and islands were planned to create a natural flow for those coming and going. Much more thought was being given to the design and functionality of the kitchen. The idea of ​​the kitchen as a living space was becoming increasingly popular and those with smaller kitchens in older homes began to take notice. As a result, homeowners began modifying and expanding their own kitchen spaces to follow the “trend” for both lifestyle and resale purposes. 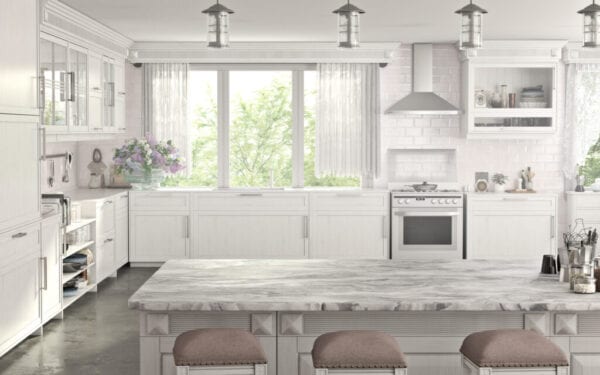 The importance of kitchen size today

Today, the importance of a good-sized and productive kitchen is very important. It is, according to many, the most important room in the house. In the eyes of real estate agents it certainly is. The resale of a house depends largely on its kitchen. Its location and functionality are key. Old kitchens need to be made to look newer, more streamlined, and more modern. For resale purposes, it’s not uncommon for sellers to bring in new fixtures, paint, and appliances to help the sale. Many buyers, when considering an older home with a smaller kitchen, immediately look for renovation possibilities that may include a remodel, expansion, or blowing out a wall to create a more open feel. As our lives become more casual, our homes are too, and the walls are literally crashing down around us. 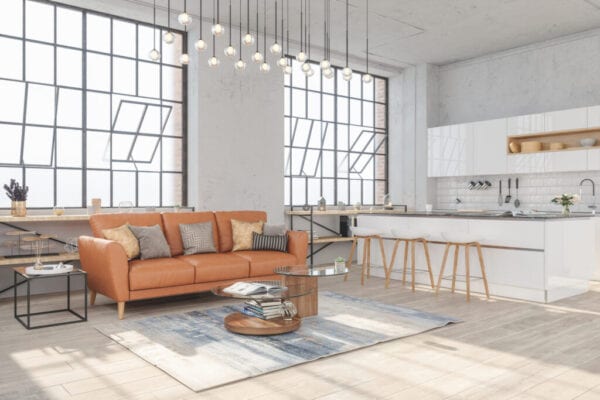 The importance of living and dining areas today

With much less importance being given to separate living and dining areas in today’s modern times, the importance seems to be concentrated almost exclusively on the kitchen space. A lot of attention is being paid to the layout, design and functionality of the room. There are still those who will argue and tell you that your living and dining areas do matter a lot, even if they are only used a couple of times a year. Again, much of this reflects lifestyle. 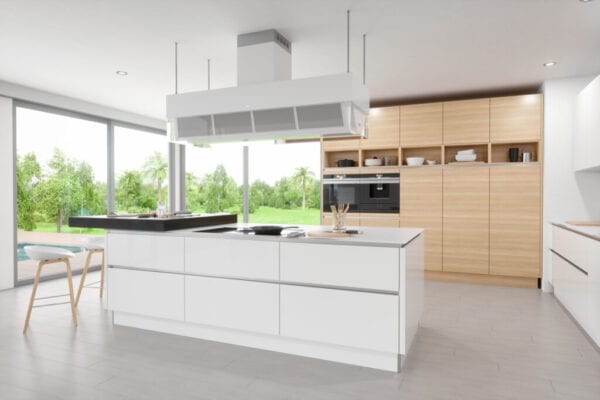 Today’s kitchen is much more than a kitchen

The newer kitchens, although they are called kitchens, are actually much more. Today’s kitchen is today’s family living space. These spacious rooms house several areas inside. There is the kitchen area, the designated cooking space, carefully planned and designed. Then there is the dining area within the kitchen, usually large enough to hold a table that seats 6 or more, and finally, in many of these larger kitchens, there is the living area, so actually , the whole family can hang out together. while cooking, working or relaxing. Many new homes that embrace a more casual lifestyle are being built without a formal dining room or living room. For those who enjoy entertaining and do so frequently, even homes with formal dining and living areas find that the crowd usually gathers in the kitchen. 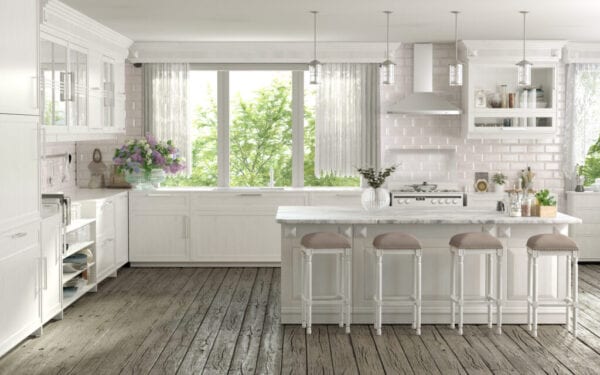 So clearly size does matter. When asked if the kitchen was the most important room in the house, the results were fairly consistent. Those with smaller kitchens tended not to think that these rooms were the most important, necessary but not the most important. Those with the largest absolutely believed that they were the most important space in their home. Lifestyle was also a big influence. Those who enjoy cooking and entertaining see the kitchen as an important and integral space, contributing greatly to family life, even if the space was not large enough to “live in”. For these people, efficiency in the kitchen is very important. For families where cooking and eating is a very important part of their lifestyle and tradition, cooking, teaching, sharing recipes and passing them down from generation to generation was important to many, and this is done in the kitchen, regardless of size. , with the belief that cooking with a child, or as a family, is an important moment in family life and should not be underestimated or taken lightly. 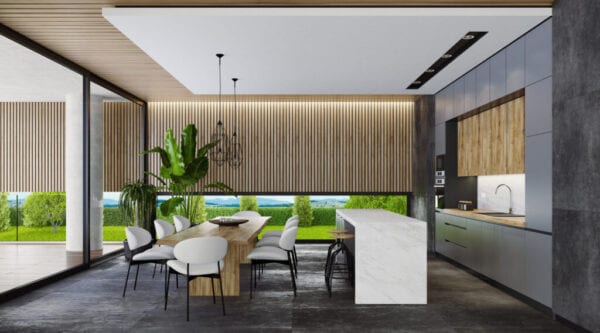 The kitchen is constantly evolving.

The kitchen is constantly evolving. Builders, architects, designers and real estate agents recognize this, as do kitchen manufacturers. Kitchen functionality and design are constantly evolving based on today’s busy and varied lifestyle, and a lot of thought is given to where we’ll be dead in the future. Kitchen appliances, from refrigerators to dishwashers to ovens, are also constantly changing. Every year new products, concepts and designs appear on the market. Perhaps the best example of this is the Kitchen of 2063 that I highlighted here. Kitchens are also becoming more environmentally friendly, using recycled materials, eco-friendly products, and incorporating “greener” lifestyles that reduce our footprint. For example, in the UK garbage disposals have been banned and composting is a must in every home. Modern kitchens are being designed with this in mind. 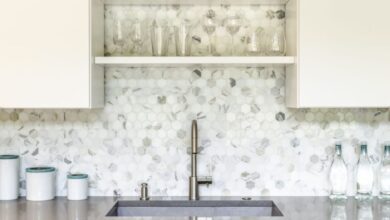 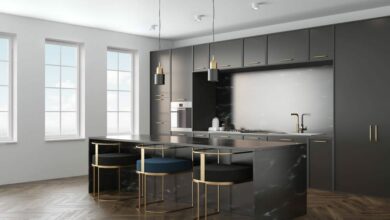 Top 10 Mattress In a Box Brands 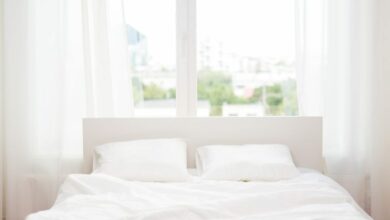