Located in central Ohio, Columbus is really at the heart of it all.

The 14th largest city in the United States by population, this capital has everything you love about a metropolis with all the friendliness and familiarity of a small town.

Hub of the Midwest and home of Ohio State University, Columbus is a city for sports enthusiasts with several professional teams as well as numerous college and varsity teams. Thanks to a very diverse population, there are also vibrant artistic, musical and culinary scenes.

Here’s how Columbus stacks up in terms of average rent.

What’s the average rent in Columbus?

The average rent in Columbus is $ 1,182 for a one-bedroom apartment (up 13.88% year-over-year), $ 416 less than the national average of $ 1,598. There is a wide range of rental prices available, so it will be easy to find something to suit both your budget and your taste in Columbus.

Due to the coronavirus pandemic, there has been a lot of movement in Columbus in terms of housing. Many job opportunities in Columbus can be found in the finance and education industries, which have moved many jobs online, making Columbus one of the best cities to work from home. Professionals have moved quickly from the city center to the northern suburbs over the past year. 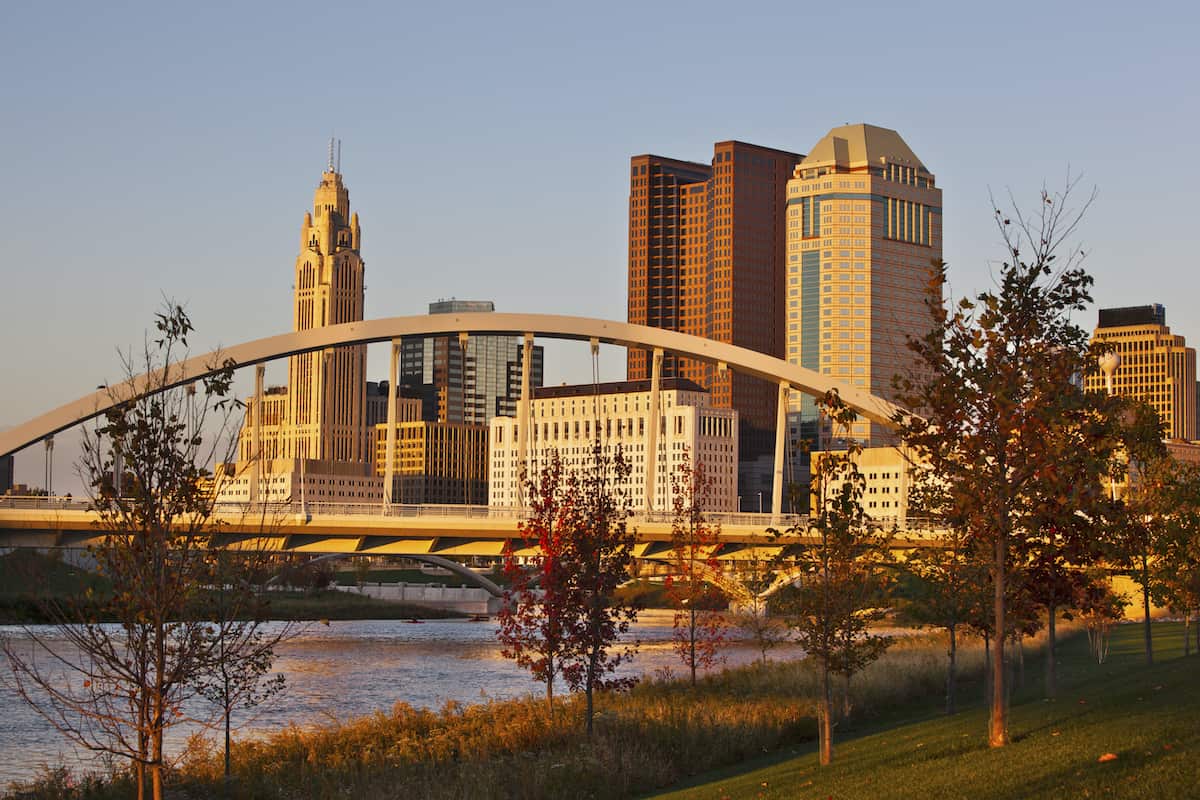 How much do I have to earn to live in Columbus?

Experts recommend that your rent be no more than 30% of your budget.

You would need to earn at least $ 47,280 per year to live comfortably in an average one-bedroom apartment in Columbus. The average Columbus resident has an average salary about $ 65,000, so it’s very reasonable.

If you want to know exactly how much you’ll need for a successful move to Columbus, use our rent calculator.

The cost of living in Columbus

The cost of living in Columbus is 8.4% lower than the national average. Considering that Columbus has an unemployment rate of 4.7 percent, well below the national rate of 6.3 percent, it is a very economical place to live.

Each indicator shows that Columbus is on the advantageous side of the national average when it comes to costs. Here’s how the city ranks for common spending areas: 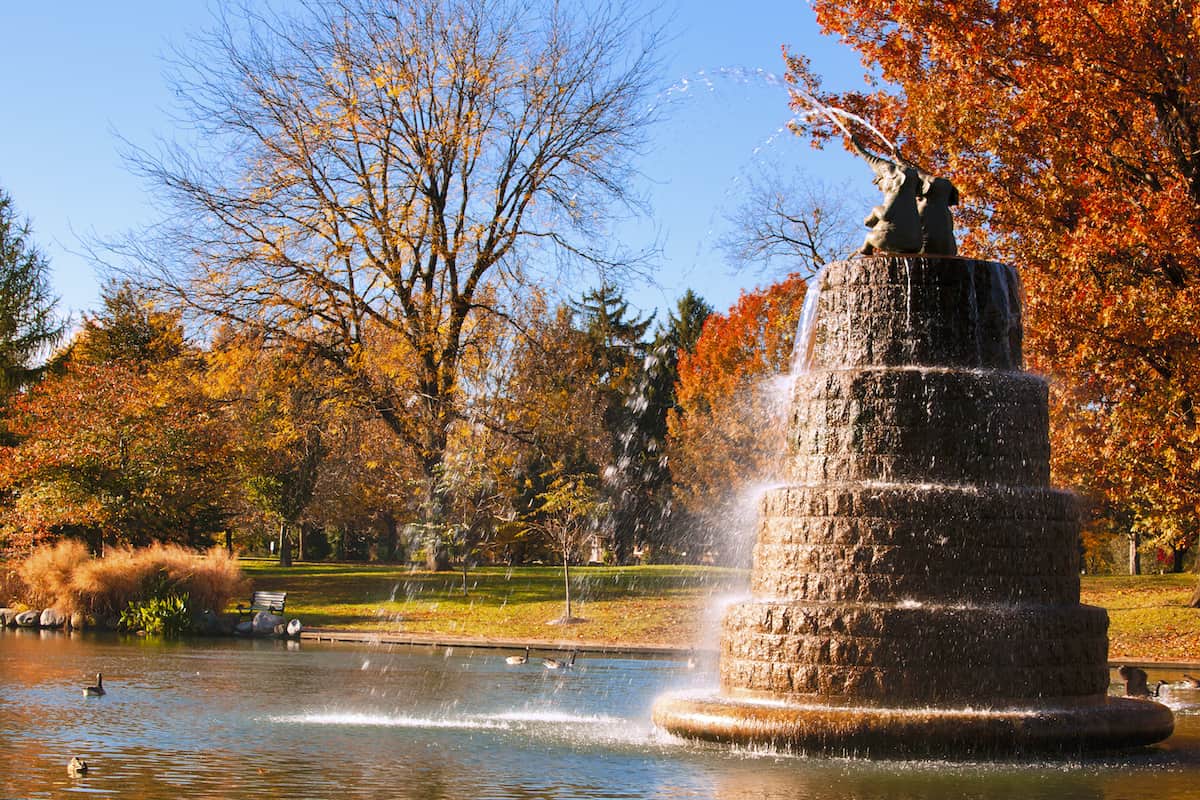 The most and cheapest neighborhoods in Columbus

Downtown Columbus has been the site of many renovations and additions over the past few years, making it a very desirable part of the city, with some of the highest rents. The East Columbus and Hilltop neighborhoods (west side) have excellent rental prices, and the areas north of the city offer the most price diversity.

The most expensive neighborhoods in Columbus

While areas closer to the city center, including the Discovery District, downtown northwest and the short north, have stagnated in growth and lack their usual hustle and bustle since the start of the pandemic, they remain among the most expensive places to live in Columbus. These neighborhoods offer easy access to all financial and arts centers as well as the Nationwide Children’s Hospital and Grant Medical Center. They are also rich in culture and cuisine.

Other neighborhoods that offer great entertainment opportunities and a mix of eclectic art and cuisine are Victorian Village, Italian Village, and Merion Village, all of which rank in the top 15 most expensive neighborhoods in Columbus and have rent average of about $ 1,413. Part of the reason these areas are priced so high is that the homes are historic and feature quirky architecture. Many houses in the region are even listed on the Columbus Register of Historic Places.

The northern parts of the city, especially towards the suburbs, are growing rapidly and have seen rents increase quite dramatically in some cases. For example, the Sanctuary and Springbourne both saw an increase of over 50%, making them the most expensive places to live, with an average rent of $ 1,868. These are very popular areas because they offer luxury homes and exceptional schools. These neighborhoods are popular with young families.

Here are the most expensive neighborhoods in Columbus.

The cheapest neighborhoods in Columbus

Some of the most affordable rents in Columbus can be found east of Columbus in the areas of Pine Hills, Milbrook and Eastland. Rent in these neighborhoods is lower – $ 718 on average. This is because they are more densely populated and have a lot more congestion due to the airport and industry. However, these same factors provide jobs, so with lower rents these areas are quite attractive.

As with the east side of the city, the area west of the city center is very economical. Neighborhoods like Lincoln Village, Cherry Creek, and Riverbend all have an average rent of around $ 717. These neighborhoods offer easy access to the city center and many industrial and manual jobs. The industrial nature and age of the area is a major factor in the lower cost of rentals.

Another large part of Columbus is north of downtown before reaching the Outer Suburbs. Blendon Woods, Northgate and Forest Park East give you a cheaper price with all the same local amenities as the more expensive neighborhoods right next door. Forest Park East has the lowest average rent in Columbus at just $ 632. These neighborhoods are less expensive than their neighbors to the north, but still offer many of the same features. They are also a bit closer to work for the many people commuting downtown. The drive from the north end of Columbus to downtown and back can get a bit hectic at rush hour, but otherwise it’s usually less than 20 minutes.

These are the cheapest neighborhoods in Columbus.

The Columbus rent ranges from $ 632 to $ 1,868, depending on where you are in the city. Here are the average prices for each neighborhood.

Come and enjoy the four seasons, the rich tradition and the cultural diversity of the city which has it all. Find your new home in Columbus today.

Rental prices are based on a moving weighted average of the Apartment Guide and Rent.com’s multi-family rental property inventory of one-bedroom apartments. The data was extracted in February 2021 and goes back a year. We use a weighted average formula that more accurately represents the price availability for each individual unit type and reduces the influence of seasonality on rental prices in specific markets. 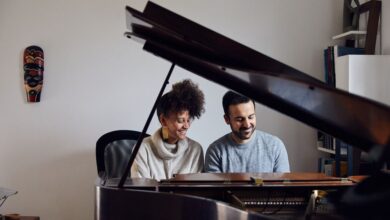 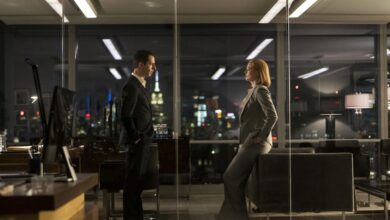 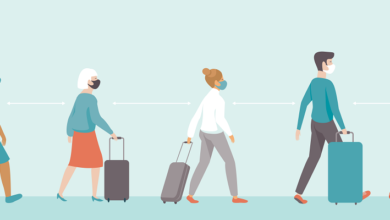