Whether it’s a booming tech and innovation metropolis, fantastic cuisine, a vibrant cultural scene, and near-instant access to outdoor adventure in the mountains or ocean nearby, Seattle really did it in the shade.

Even the infamous gray cloud cover and seemingly perpetual drizzle and rain add to its charm and appeal. Attracting young talent through leading companies like Amazon and Boeing, the city is constantly at the forefront. Residents enjoy an excellent quality of life, with multicultural restaurants, a world-class music scene, live sports, and fun outdoor activities in their downtime.

However, as a popular and growing West Coast city, Seattle has a high cost of living. Rents and housing costs, in particular, soar as high above the national average as the Space Needle. Before moving here or changing neighborhoods, research the average rent in Seattle so you can make the best decision for your lifestyle.

What is the rent in Seattle?

For the most part, Washington is a fairly affordable state. But as its largest city and one of its most popular cities, Seattle remains the big exception. Housing and rental rates in particular are a sore point for living here, as housing costs are the highest category in the cost of living. Currently, housing costs are 117.8% higher than the national average.

At $2,950, the median rent in seattle is significantly higher than the state median rent of $2,440. It is also almost double the national median rent of $1,983. The most affordable type of unit is a studio, which costs around $1,547 per month. One-bedroom units are below the citywide median at an average of $2,224. But the cost of a two-bedroom unit jumps to $3,307 and that of a three-bedroom unit skyrockets to $7,589.

Although rental rates are high, they are down slightly from the previous year. Seattle’s median rent is down 2.67% from a year ago and overall housing costs fell 0.6%.

The cost of living in Seattle

If you want to live in the Emerald City with all it has to offer, from amazing coffee to fantastic live music, this is going to cost you. All cost-of-living categories, from housing to food to transportation, are above the national average, although some are not drastically so. Let’s take a closer look at how the various costs of living in Seattle compare to the national average:

As you can see, almost every aspect of living and shopping in Seattle far exceeds the national average. After housing, health care is the most expensive expense for Seattle residents. Next come transportation, miscellaneous goods and services, and food costs. Utilities remain closest to the national average at just over 2% higher. 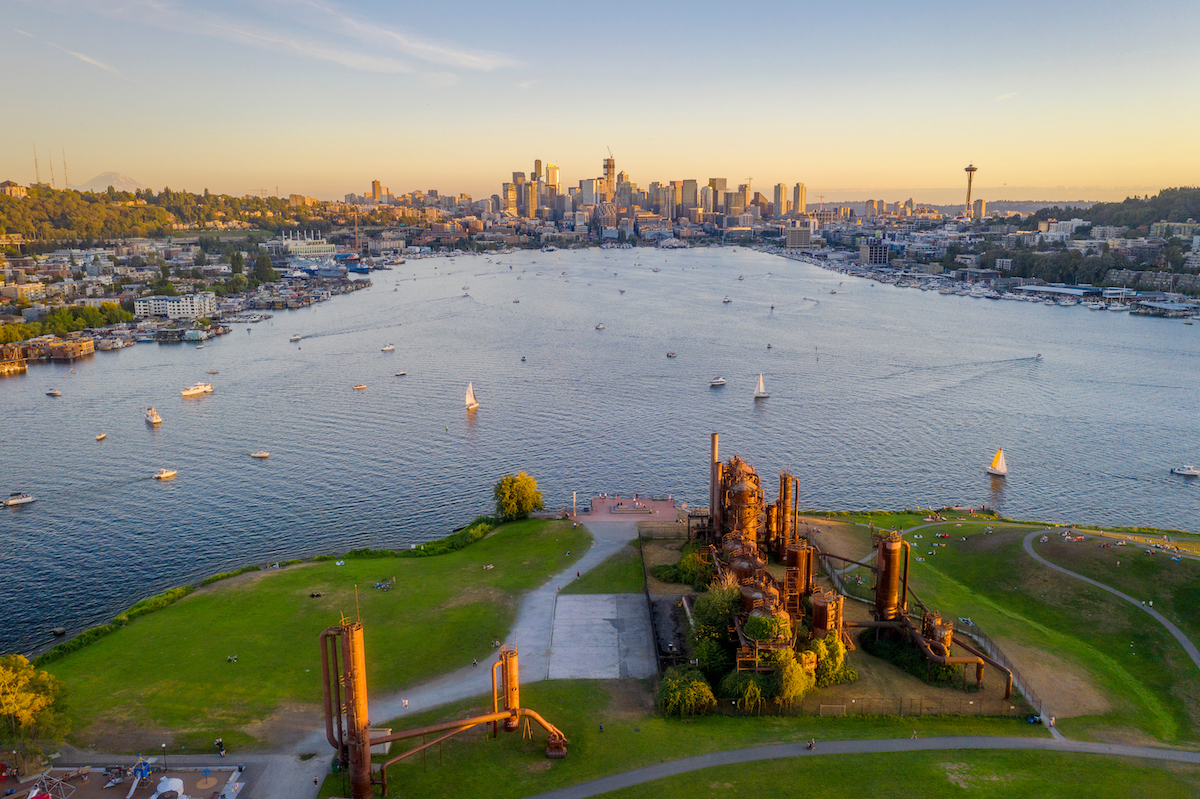 Seattle’s Most and Cheapest Neighborhoods

Crushed on the narrow isthmus of land between the sea and the lakes on which Seattle sits are at least 78 different neighborhoods at the choice of the tenants. Surrounded by towers and skyscrapers, the urban core neighborhoods have residents within walking distance of work, restaurants, shopping, entertainment, and the Puget Sound waterfront.

Diversify, however, and you’ll find just how diverse Seattle’s neighborhoods are. The surrounding hills are home to an attractive mix of cozy residential neighborhoods of single-family homes or hip, hip neighborhoods with craft breweries, independent shops, and eclectic artwork. Each Seattle neighborhood is a world apart, providing residents with everything they need while contributing to the bigger picture that is the Emerald City. 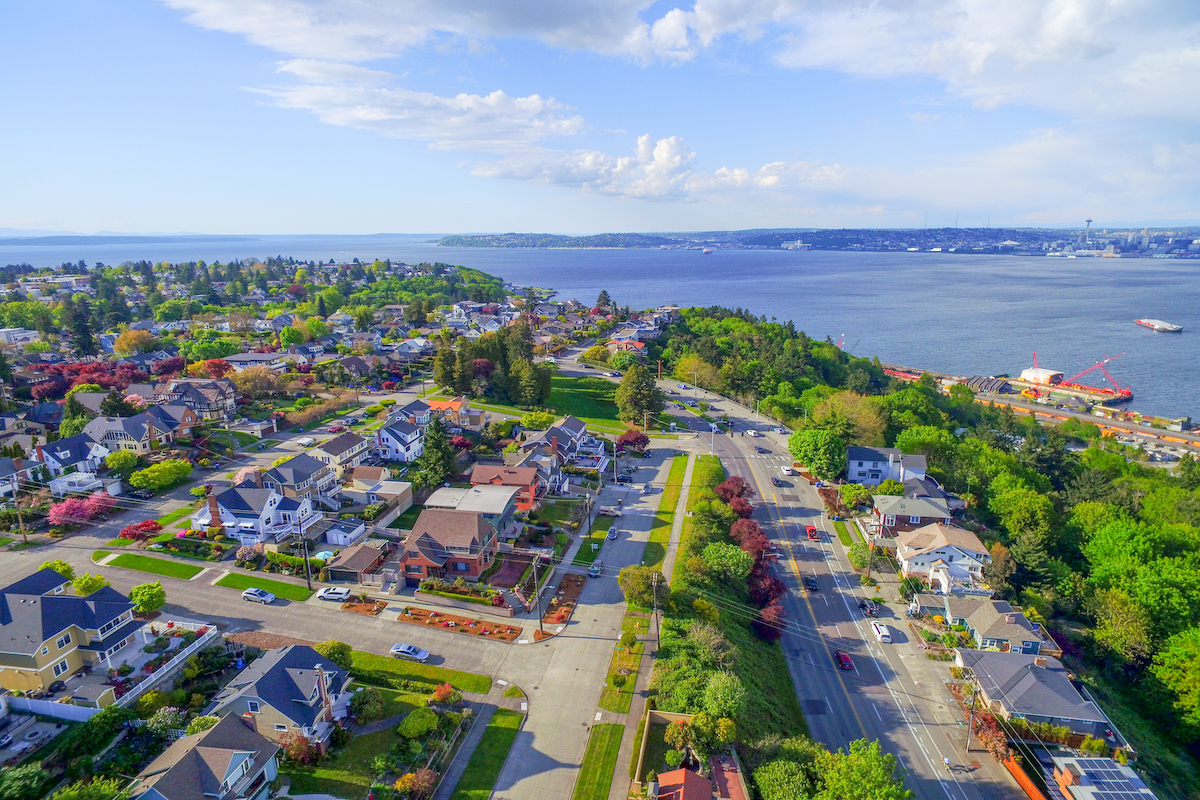 For tenants looking for new, modern apartments in sleek, upscale apartment buildings, Denny Triangle, West Edge, Cascade, and South Lake Union are the way to go. These deeply urban neighborhoods are appreciated by young working people for their proximity to work and leisure.

All the trappings of downtown Seattle, from picking up fresh fish to Pike Place Market go shopping at Westlake Center, are within walking distance or a short bus ride. Located around Lake Union north of downtown, South Lake Union offers similar offerings, but with a few single-family homes and more residential neighborhood options.

If you’re looking for monthly rent under $2,000, you’ll mostly be looking for neighborhoods north or south of downtown. With the exception of Beacon Hill, all of Seattle’s cheapest neighborhoods are located on the north shore of the waterways that connect Puget Sound to Lake Union and Lake Washington.

Popular with families, students, and budget-conscious renters, each neighborhood has a different vibe. The university district is obviously full of students with cheap meals and abundant nightlife and entertainment. Beacon Hill, Bitter Lake, Northwest, and Roosevelt offer renters a choice of modern apartment complexes and single-family homes, each with their own dining and shopping options. Residents of all of these neighborhoods can easily hop onto Interstate 5 to head downtown.

Now that you’ve seen the high and low rental rates around Seattle, check out this chart for a bigger, more comprehensive look at rents in Seattle’s popular neighborhoods.

How much do I need to earn to live comfortably in Seattle?

Although it can get expensive, people love living in Seattle for its incredible outdoor access, vibrant cultural scene, fantastic restaurants and drink options, and robust economy. For many, the benefits of living here far outweigh the financial costs. But if Seattle is right for you, you first need to know if you can afford to live comfortably here. In a city where housing prices and rental rates are as high as Seattle, this can be overkill even for high earners.

When setting a monthly budget, housing is almost always the biggest expense. To make sure you have enough money left over for food, bills, savings and more, experts recommend that you only spend 30% of your gross monthly income on rent.

You can use our handy rent calculator to work out some numbers and see what you can afford in Seattle.

Find the Perfect Seattle Neighborhood for You

Although Seattle is an expensive city, it has a wide range of neighborhoods to suit all kinds of budgets and lifestyles. High-earning young professionals can live and party close to their jobs in the compact downtown.

On the other hand, budget renters and families love the outlying residential neighborhoods that offer just as many great restaurants, shops, and entertainment. Start looking for your dream apartment in Seattle now.

Even if Seattle is out of your budget, you can still access and enjoy it from these wonderful and more affordable neighboring cities.

Rental prices are based on an average of Rent’s inventory of available rental properties. in November 2022. The rental information included in this article is used for illustrative purposes only. The data contained in this document does not constitute financial advice or a price guarantee for an apartment. 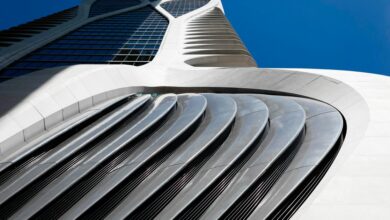 Is There Still an Architectural Avant-Garde? 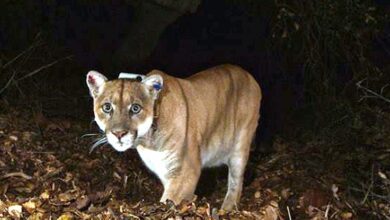 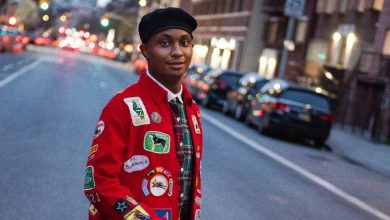 How Chi Ossé Went From Nightlife Promoter to City Council 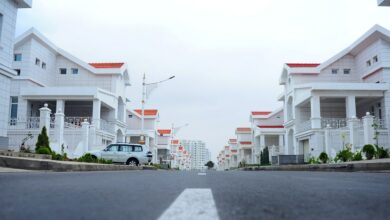 Why Renting an Apartment is Better than Owning a Home